As we sat around the table at the Osan Air Base Chili’s restaurant enjoying some American food, Andy and Renae commented to Adam and I that they wished it had worked out that the two of us could have planned to come to their house for the Easter weekend. Instantly, I knew it would be a fun thing to do, but I didn’t want to be a burden to them in any way, and I thought that surely it was not practical. I thanked them for the offer, but tried to dismiss the idea from my mind; it seemed too good of an idea to really be possible.

But when the afternoon activities were over, and we were once again seated around a small table in the mall asking final questions and making our last comments, Andy and Renae again extended their invitation. This time, since they mentioned it again, I figured I should reconsider.

After some discussion, we could only think of two disadvantages: they lived three more hours south of Osan, and neither Adam nor I brought anything for staying the night. But as I thought about it, neither of these were technically a problem. Trains crisscross the entirety of South Korea, and what’s wrong with sleeping in you’re clothes for a night?

However, the deciding factor in making the decision came after Adam made a comment that completely changed my perspective: “James, instead of focusing on what would be best, fun, or most convenient for us, we should focus on what would be most encouraging for them.” This brought great freedom! I often need to be reminded to think of others more than myself. So, considering that it would truly be an encouragement to Andy and his family, knowing that they have very rarely had any American guests during their time in Korea, and knowing also that it would indeed be an incredibly fun adventure, Adam made a few phone calls to make sure it was ok with the folks back in Gimpo, and then we headed for the car!

The rest of that evening and most of the next day was truly a blessing from the Lord! Fellowshipping more with the Andy and his family, traveling down to southern South Korea, being a part of an American Sunrise Service on Easter morning, touring the little town of Waegwan, and eating together at an authentic Korean-style restaurant, are all memories I will not soon forget! Thank you Andy and Renae (and little Jeffery too!) for your on-the-spot hospitality and excellent example of Christian generosity! 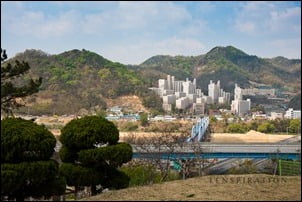 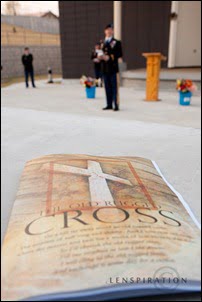 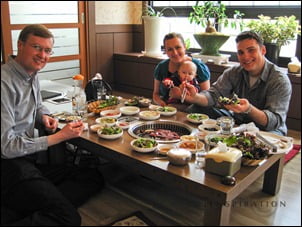 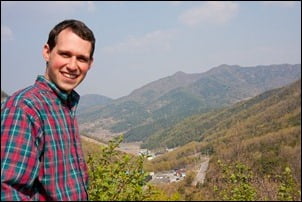 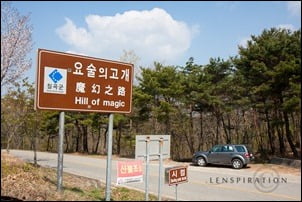