There are several ways you can do macro photography on a budget, but for this assignment I explored one way I had never tried before!

It’s true that flipping the lens isn’t the sharpest way to create macro photos. For starters, macro photography has such an incredibly shallow depth of field. To hold both the lens and the camera while trying to get tack sharp focus on the most minute things, it’s super tough. Placing the camera on a tripod makes it easier in some respects, but still most of my photos came out soft, and required quit a bit of unnatural sharpening to make them even look tolerable, like this one. 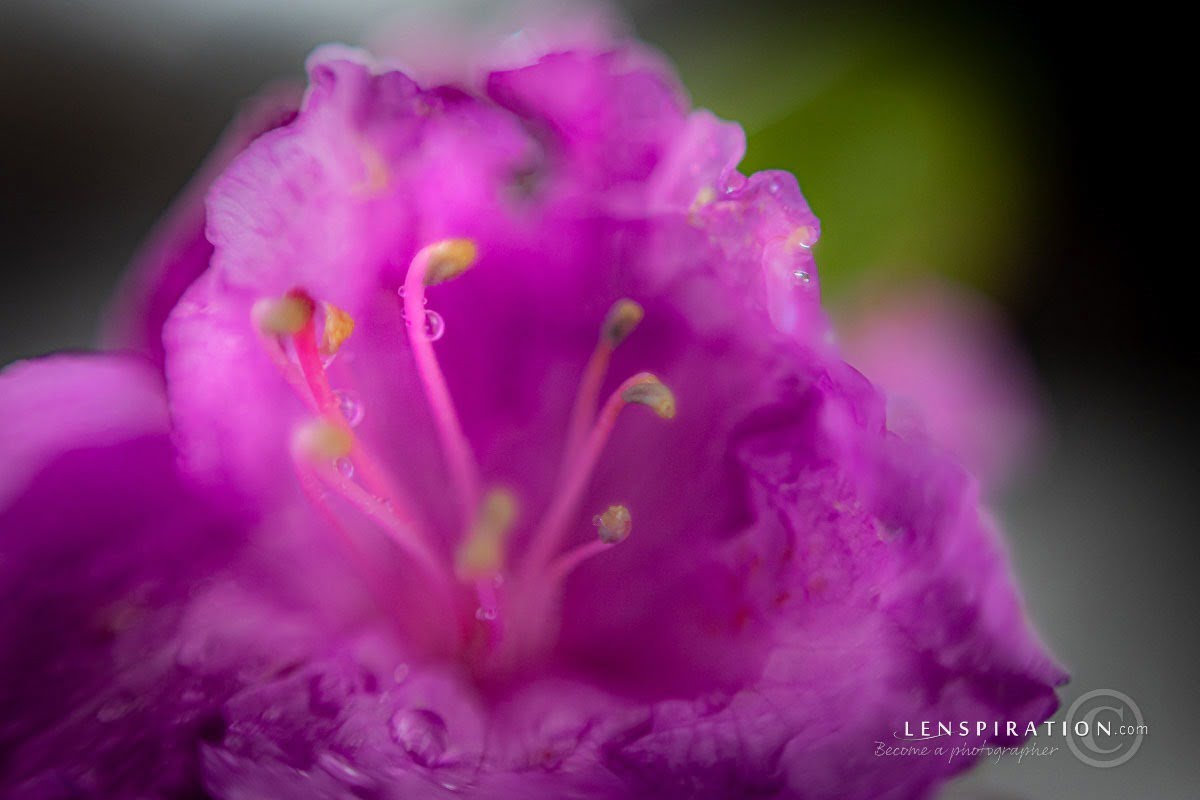 And even when the focus was perfect, the sharpness was not the same tack sharpness that I’m used to with the 50mm prime mounted he normal way. The following image is still sharpened quite a bit in post. 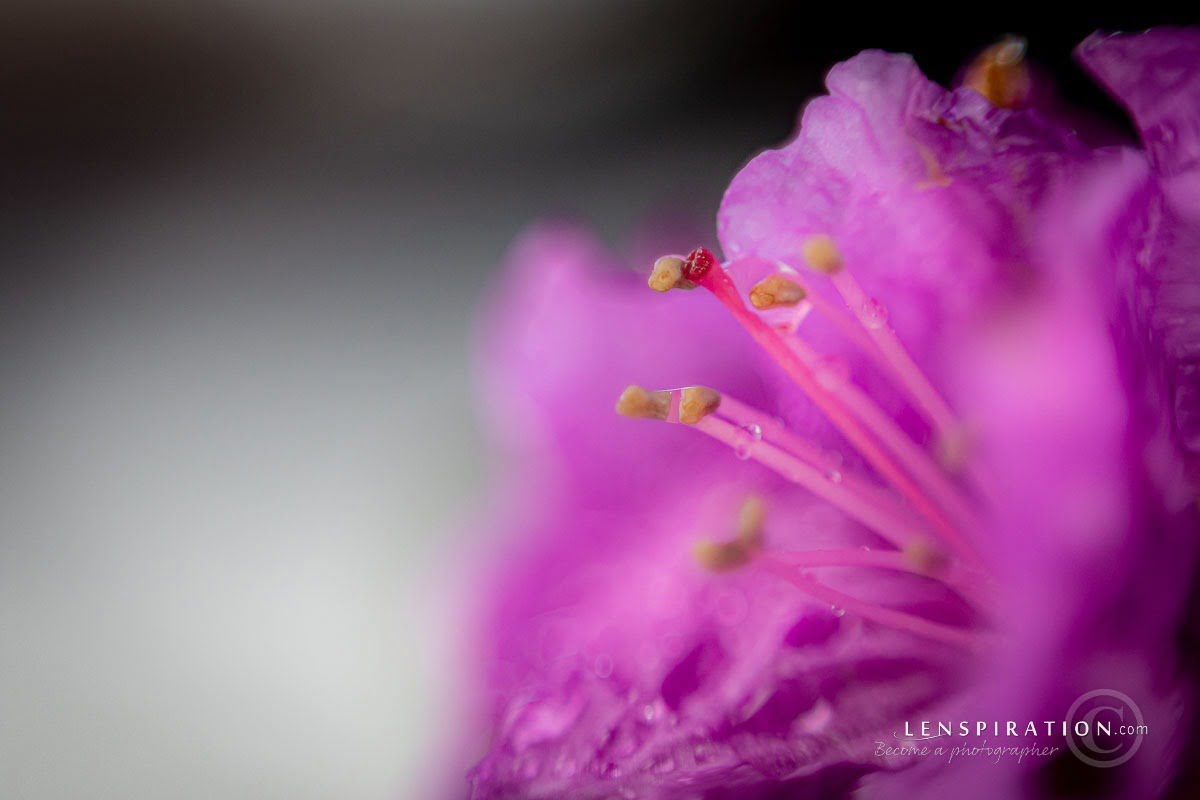 Shooting macro always tests my patience! Especially when I was trying to use a lens backwards that was wider than 50mm. I think this shot of the salt is at 16mm backwards. Expect shots like these to be frustrating to take. 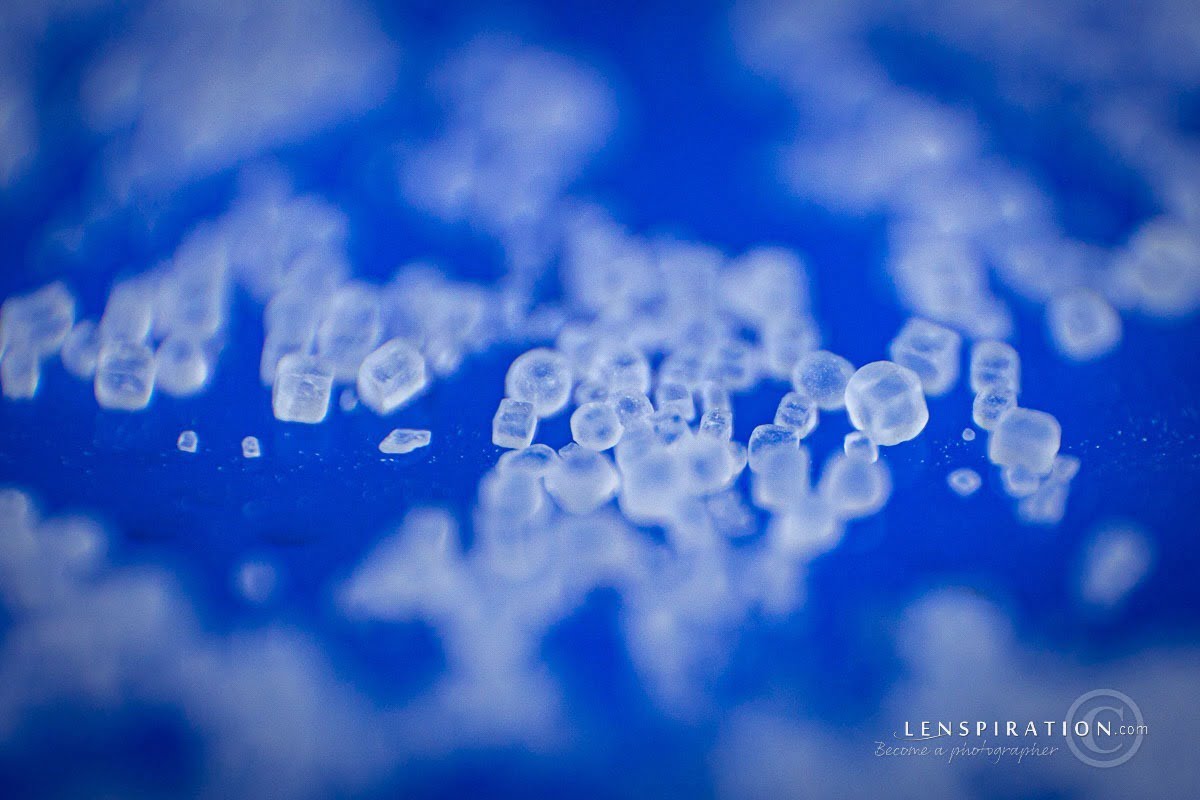 Since shooting with a wider angle lens backwards produced even more softer shots, as you can see above, I pretty much stuck with the 50mm for all of my shots.

At first, there was a this swirling going on in my photos. 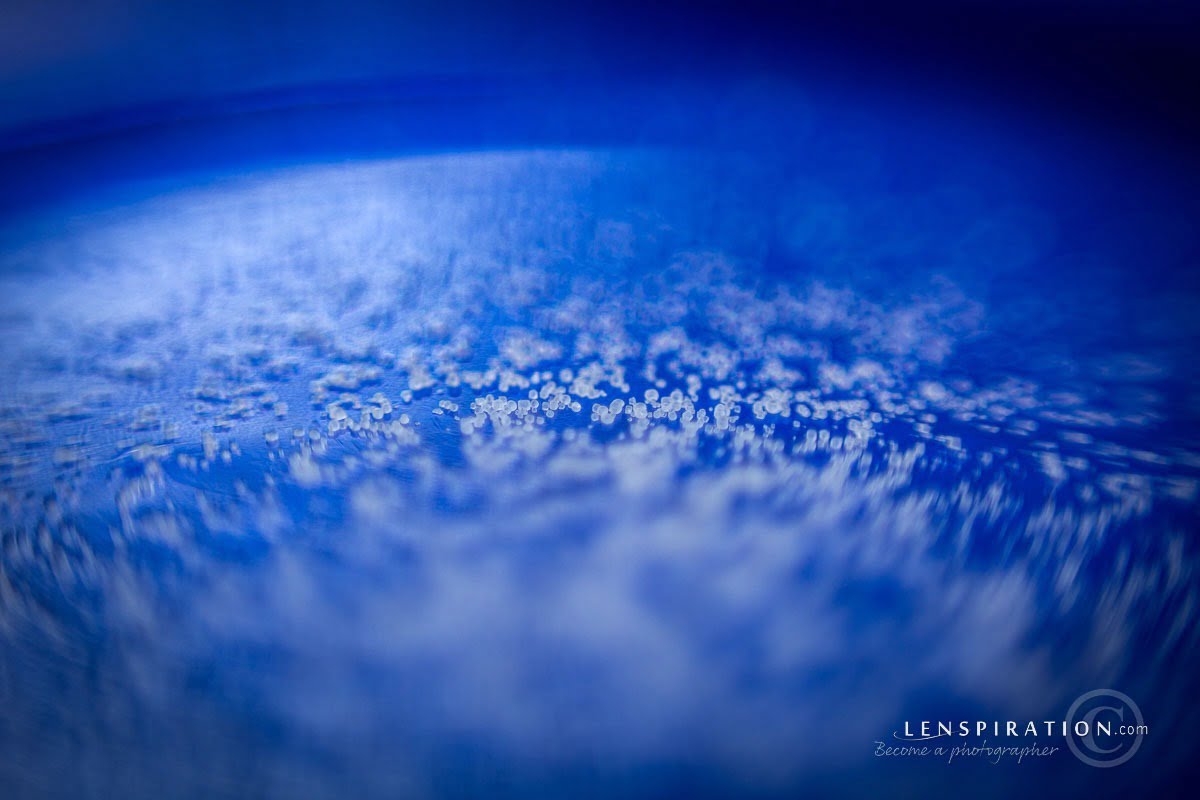 I think that partly had to do with the lens not being flush against the camera, so I ended up rubber-banding the lens to the camera. This made things a whole lot easier! I could basically hold the camera like normal now, and even mount it on a tripod and focus on only moving the subject around to get the proper focus and composition. 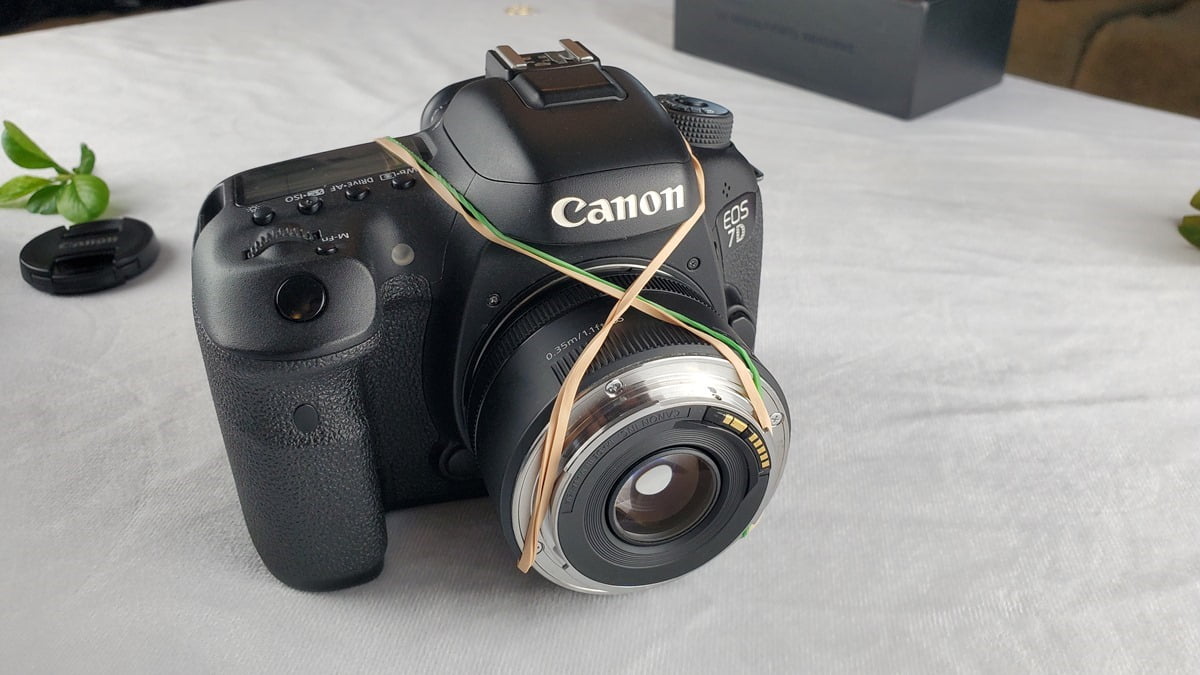 I found out that leaves were a much more forgiving subject than salt. Just a hair forward or backward didn’t make as much of a difference. 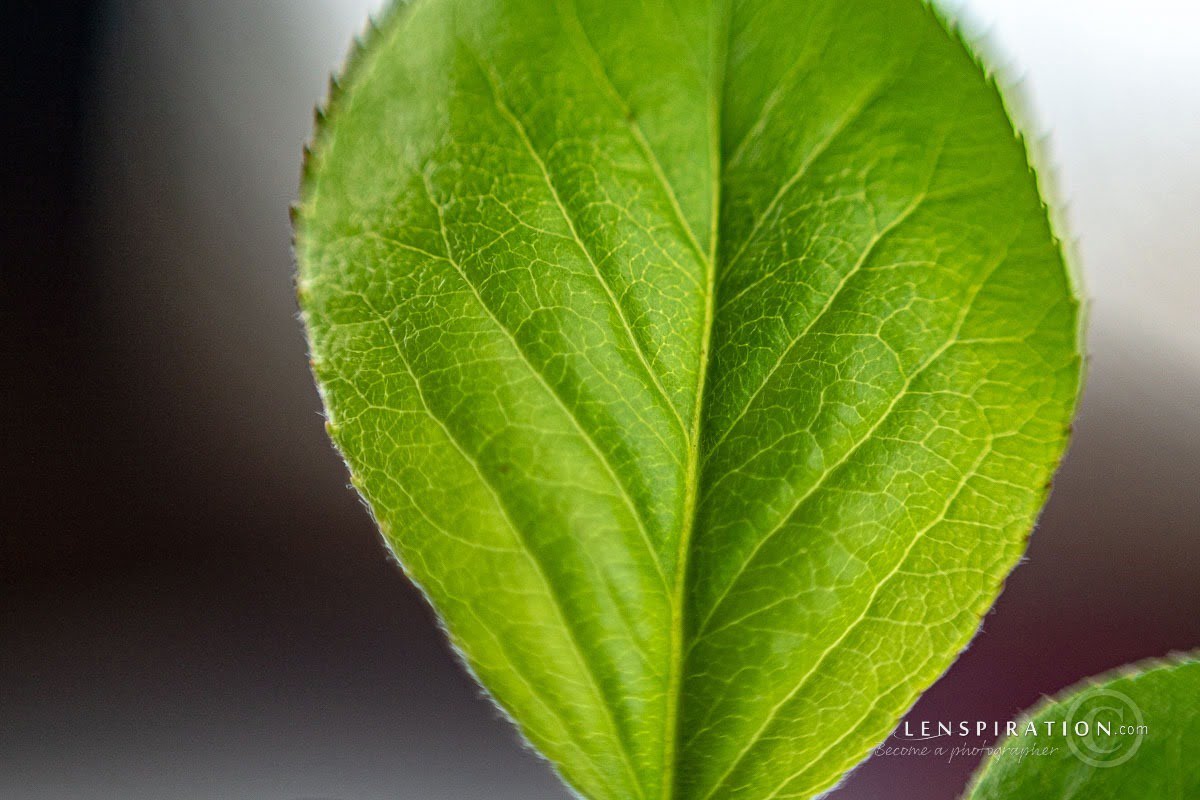 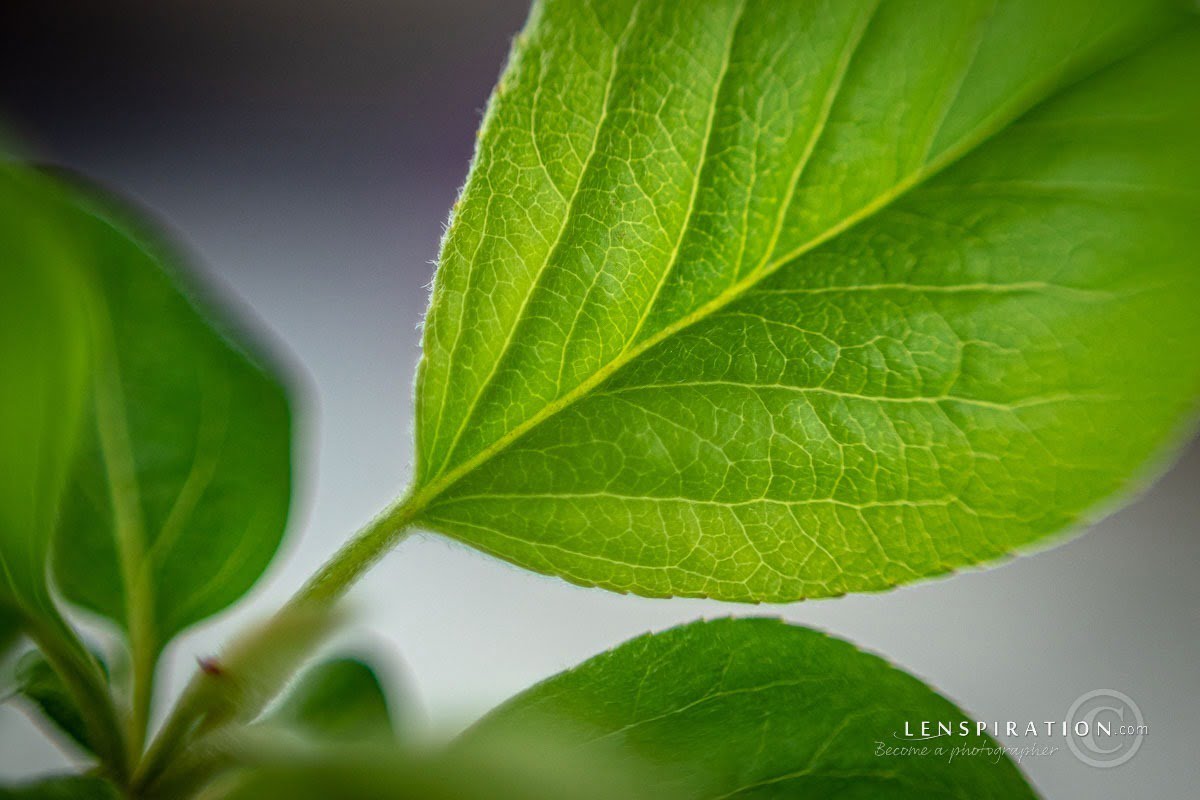 Getting the focus right on the flowers was more difficult. I tried, and tried, and tried again. It takes a lot of photos and patience to get something that actually appears to be in focus. 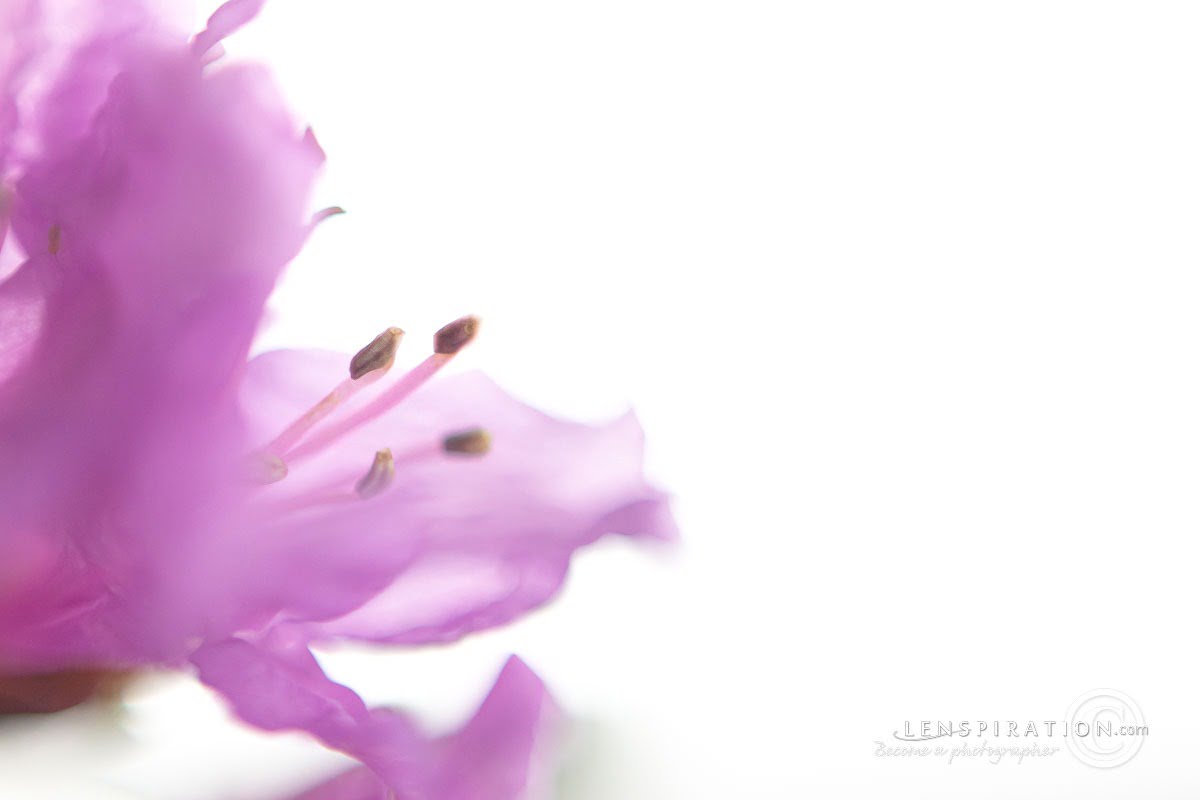 The ring shots took quite a bit of time too. I set the camera up on a tripod, and with the lens rubber-banded to the camera, I could make the most minute adjustments to the ring, moving it a fraction of a hair closer/further until it appeared to be in focus. 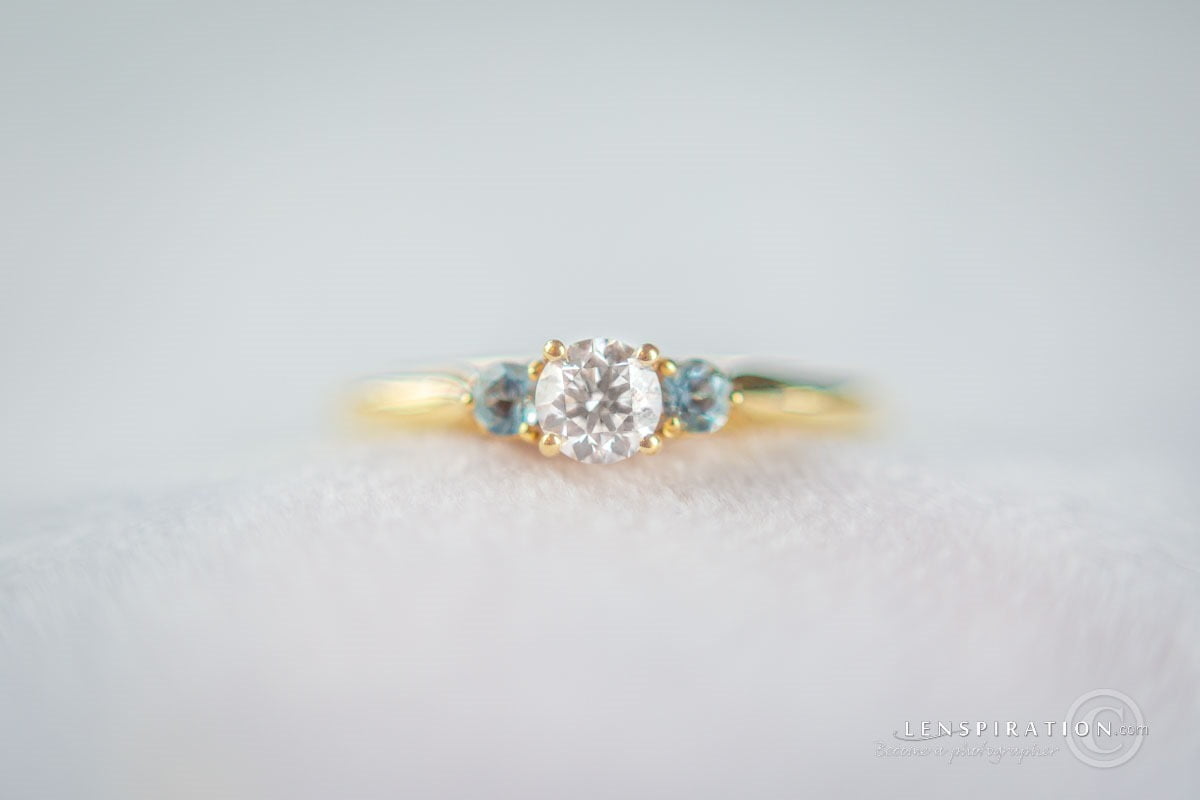 With each different angle, it was painstakingly slow to get it in proper-looking focus again. 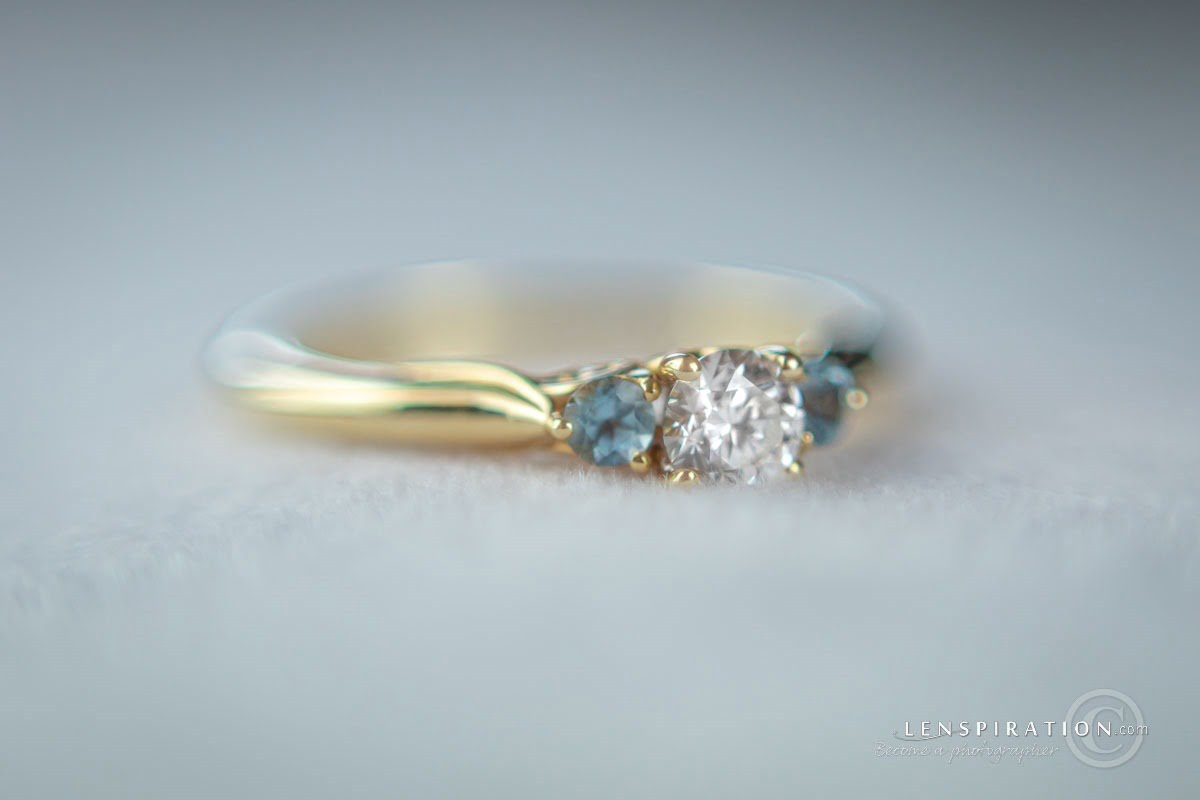 I think focus stacking would make macro shots like this a whole lot easier, but that’s a topic for another day!

But now it’s your turn to shoot this assignment! Click here to get the details you need to know to shoot The Intricacy of God’s Creation.