The economy is a surface issue. It is only one indicator of God’s blessing (or lack of blessing) on a country. The root issue for God’s people is a broken and contrite spirit. Have we humbled ourselves the way in which He really wanted? Deeper than praying for God’s blessing is seeking for God’s best, personally. His desire today is to see His people turn from their wicked ways: Yes, God’s people have wicked ways. (See II Chronicles 7:14). The only way to start discovering, confessing and forsaking these wicked things is through what our forefathers called “humiliation”: humbling ourselves before the Lord. As you may 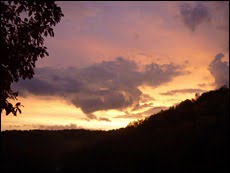 know, humiliation preceded prayer and fasting in many proclamations in early American history. At this point we would be wise to ask, What are some of the main ways in which so-called conservatives still cling to worldly ways?

1. The root issue of Pride

Pride is deciding for myself what is right and wrong. Take for example the area of music. With or without words it is a language. Many of us who name the name of Christ are still basing our music standards on preference rather than on what is pleasing to our holy God. We need to define a personal standard of melodious, God-glorifying music.

2. The root issue of Lust

Lust seeks to get; love seeks to give. Take for example the way we dress. Clothing styles that do not please God will draw attention to ourselves. When we as a holy people compromise, we cease to be the light of the world in this very practical area. The daily decisions that Christians make in the areas related to this have a ripple affect upon the rest of the world. In all seriousness we need to be as distinct a witness with our clothing as we are with our words.

3. The root issue of Temporal Values

A temporal value system forgets that the greatest satisfaction is found in identifying what God wants over what I want. Take entertainment for example. Today entertainment takes on many forms, particularly in our country. Going back to ancient Greece we find that the original design of theater and drama was to carry subliminal political messages to the public that would eventually sway them against their conscience. In God’s eyes we do not actually love Him if we entertain competing affections. One evidence that we have taken the bait in the area of entertainment is if we find ourselves asking the question “Well, what’s wrong with it?” instead of “What does God want me to do right now, where I am?”

God will continue to purge His people. He is faithful. Let’s continue to seek His kingdom and His righteousness. Seek Him for His very best! Deepen your life message. Then love your neighbor, share what God has given you, and watch Him work there where He has placed you in your local area. 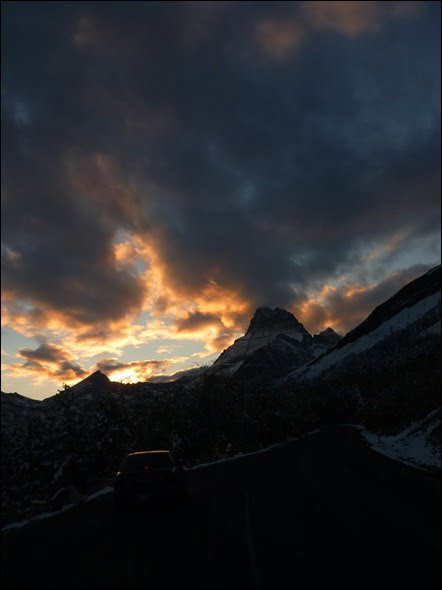