I was going to title this “North Carolina FEW Conference” but decided “Family Get-together” was a good description of the exhilarating weekend we were blessed to be a part of last month. Families, overflowing with a desire to live for the Lord and seek Him, came together to encourage each other toward this goal! It was a great place to be!

Here are a couple things America’s founding fathers had to say about families:

“Good government generally begins in the family, and if the moral character of a people once degenerate, their political character must soon follow.” – Elias Boudinot (Founder and President of the American Bible Society.)

“Religion in a family is at once its brightest ornament and its best security.” – Samuel Adams (Said to T. Wells, his daughter’s fiance) 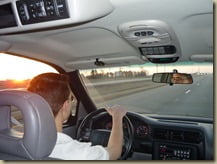 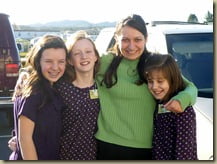 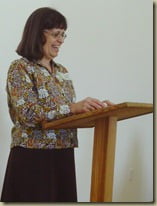 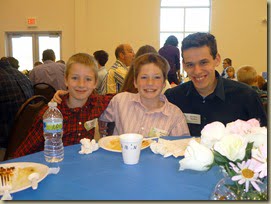 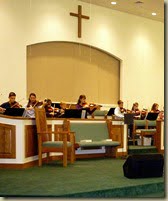 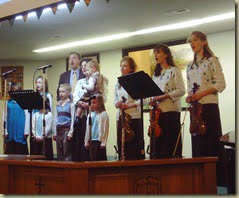 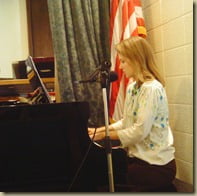 More details and pictures can be found on the Neelys’, Wilkeses’, and FEW blogs!