I have been thinking a lot recently about seeking the Lord to know Who He is instead of just seeking His hand of direction. The following picture really put it into perspective for me:

There is a split in the road ahead just beyond where the Shepherd is walking. At his feet, a bunch of little woolly sheep are bouncing along the path. They sense Him begin to turn to the right and automatically turn that way as well thinking more about staying at His side than noticing so much where they are going. The Shepherd’s quite voice saying “This is the way” is not stressed or loud. His hand pointing to the right is clearly understood when seen from the same angle. 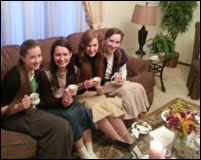 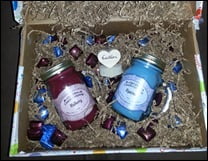 Another sheep is following from a distance. He’s worried about which way to go.  He is straining to hear and his perspective of where he thought he saw the Shepherd pointing didn’t make any sense.  How would you advise him? To ask harder for directions or move a little closer? 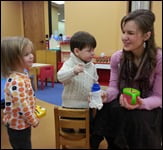