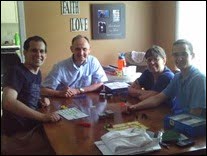 Wednesday night July 10. Grace and I are shopping until Kinleigh  flys in. Her plane keeps getting delayed so we keep shopping. About 8:00 Kendalyn calls and says her friend, Caila is stranded at an airport overnight, would I pick her up?

Grace hears my reply to Kendalyn on the phone: “Well, if it would be the airport I’m already going to, that would work out fine but I’m not sure I would want to make someone go with me that late at night if it is all the way at the other airport.” 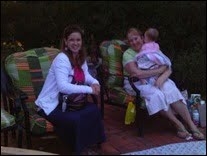 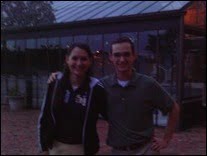 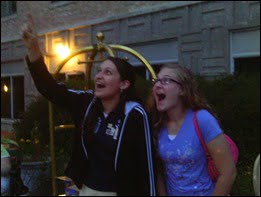 Grace looks at me and says, “I’ll go with you, Esther”. So there was no godly excuse left. What am I going to do? Leave her stranded at the airport all night? No, I really should go pick her up. Kendalyn would if she were here but she was in Colorado.

And that is where the joy of the Lord kicked in and the adventure began!

It was soon confirmed that yes, it was the opposite airport. Kinleigh’s flight was delayed once more – 9:00. This was great because we were

able to find an incredible deal on the perfect dress for Grace.Then we grabbed a bite to eat and arrived at the airport. By the time we found Kinleigh, got home, knocked on doors trying to figure out what room she is supposed to stay in and figured out how to use the air conditioning, it was 10:30.

Then we were back in the minivan again headed to the next airport. We had a great time together and were blessed to meet Caila! Her joyous, grateful spirit and godly conversation was a joy that evening and as I took her back to the airport in the morning. 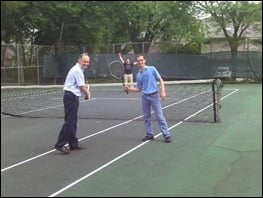 The morning airport run worked out perfectly because the Harper sisters needed picked up at that airport at the same time anyway! On the way, Caila and I had a great talk about the two different kinds of Christian education.

The second mile was so rewarding! This was Caila’s first hot shower in 6 weeks of being on the missionfield and she really enjoyed having a real bed. “In as much as you have done it unto the least of these My brothern, ye have [gone the second mile for] Me!” 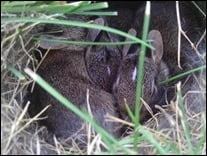 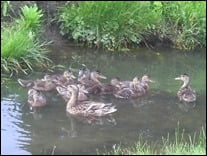