There have been a lot of highlights of the past couple weeks. Yea! A letter from Jonathan! It was good to hear that he is surviving down there in ALERT.

Two exciting trips with the family for the ATI conference and Cousin Tim’s wedding. Meeting a World War 11 Veteran who survived Iwo Jima! Some of the other highlights are best shown through the pictures below. 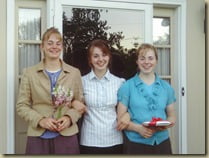 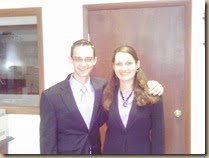 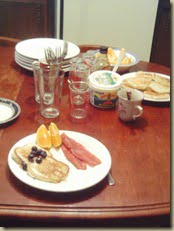 Mark 5 has been a special passage to me recently. “Go home to thy friends, and tell them how great things the Lord hath done for thee, and hath had compassion on thee.” “And a certain woman, which had an issue of blood twelve years, And had suffered many things of many physicians, and had spent all that she had, and was nothing bettered, but rather grew worse,
When she had heard of Jesus, came in the press behind, and touched his garment.
For she said, If I may touch but his clothes, I shall be whole.” Sometimes things get worse before they get better simply because the Lord will get more glory through it. God is so Faithful and Trustworthy and I’m excited about the plans He has. 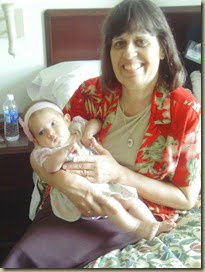 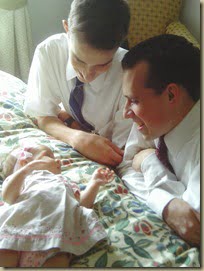 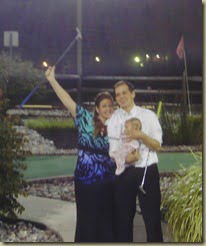 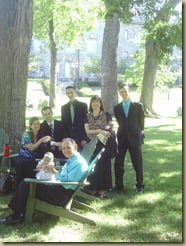