I don’t think I have ever written a post on Sunday before. But there’s certainly a reason to do so today!

Did you know today is Creation Sunday? I hadn’t heard about it until I read OneNewsNow’s article on Defending Genesis’ efforts to celebrate the biblical Creator of the universe and the scientific account of creation outlined in Genesis today.

What a joy it is to exalt God our Creator on His day of rest, and reflect on His character as displayed in His creation! It was after six days of creating things that He rested, right? There sure were a lot of new, “good” things to be reflecting on, on that seventh day!

I saw an amazing documentary a few weeks ago called God of Wonders. It was so much fun to watch! It really made me reflect on the incredible creativity and infinite power that God displays in creation.

I also found a couple pictures and articles that I think do a great job of giving God the glory for the great things he has created! 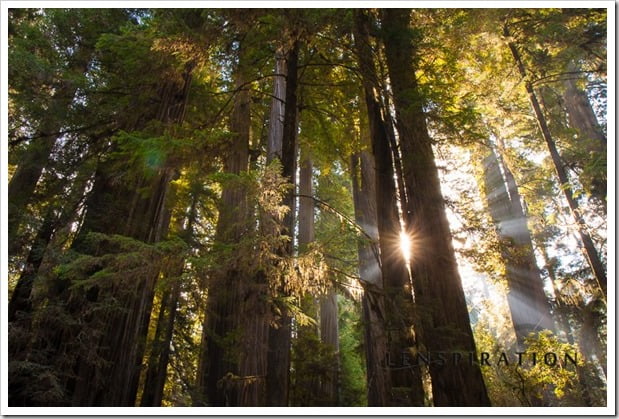 God glorified in the oldest trees that exist on the planet: Patriarchs of the Forest, by Gary Bates. 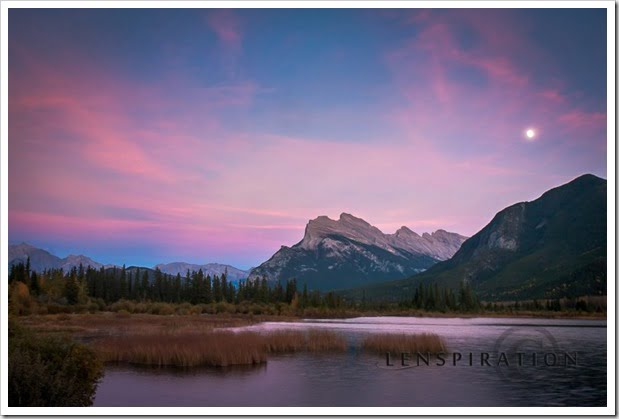 Our moon. God created it. Man reached it. Poets have written about it. Find out about some fascinating truths behind our great “lesser light” . . . The Moon: the Light that Rules the Night, by Jonathan Sarfati.

Some churches have agreed that they will celebrate evolution today. But that just doesn’t make sense. Exalting the Creator who said very plainly in Scripture (that I take very literally and hold as the final authority in all matters of life and practice) that He created the world in 6 literal days makes sense to me. If God said it, so be it. And why would I give His glory to another?

Blessing, and glory, and wisdom, and thanksgiving, and honour, and power, and might, be unto our God for ever and ever! Amen?

Considering the atrocities that have happened in the past—and continue to happen today—because of a prevailing evolutionary mindset, I am grateful for and fully support Defending Genesis’ efforts to provide a creative alternative to Evolution Sunday by celebrating Creation Sunday instead!

Do you agree? Spread the word!

P.S. Let me know via comments below if you run across other articles that show God’s glory in creation!