Here are some pictures from the delightful time I’ve had visiting family and friends earlier this month.

At the moment I am actually in the air flying to Montana for Barbara Sutton’s wedding! Looking out my window and down at the clouds while I read has really brought to life this flight illustration I’m reading in Ben Carson’s book! Let me share it with you here: 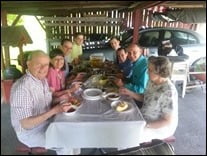 “Several years ago I took a trip to Alaska, and my hosts offered to send me on an excursion in their private plane to see the glaciers in the area…As the plane took off, I marveled at the beautiful scenery. As we flew over the mountaintop and dropped into the valley, it almost seemed as if we were on another planet. The glaciers were awe inspiring and I quietly thanked God for the opportunity to view these natural wonders.

“As I was enjoying the sights, heavy cloud cover descended on the valley severely obscuring our view. The small plane was not equipped for instrument-only flight, so the pilot announced that we were going to climb through the clouds as rapidly as we could without going into a stall, and that we should clear the mountaintops that surrounded us. He spoke calmly, but I could detect the uncertainty in his voice. Deeply concerned, I entered into prayer and reminded myself that God is in charge even when we are in grave danger. 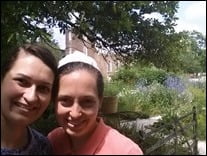 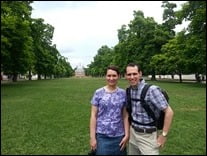 “After several intense minutes of upward flight, there was a break in the clouds and we cleared the mountain peaks by just a few feet. Relieved, I thanked the pilot for his quick and decisive action that saved our lives. I was never so happy to be on the ground as when we landed at the small airstrip. 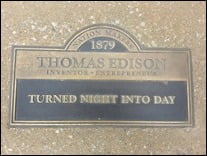 “Our nation is in trouble today, and our only chance is to take quick and decisive action the way the pilot did in Alaska. Shrugging and hoping that something good would happen was not a viable choice for us as our plane hurtled toward the mountain, and it is not a wise choice for us today. Doing everything we could while beseeching the mercies of God paid big dividends in the Alaskan sky, and prayerful action could make all the difference in the problems America faces now. 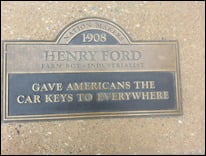 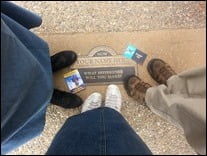 “Many Americans argue that our nation’s future does not need to be saved and that we are in very good shape. They think that only partisans are skeptical about our future and that people say negative things in order to make the current administration look bad. They see the beautiful view that is America, but they don’t have the common sense and wisdom to look for the lowering clouds that obscure the mountains.

“It is true that we are enjoying the benefits of the system set up by our founders, and we are relatively quite comfortable because previous generations have made good choices. Nevertheless, the fog has been gathering for years, and we must act quickly and decisively to deal with substantial issues if we don’t want to destroy our children’s future.”

I’m really liking this book! These statements ring true with my spirit and inspire me to pray and act as He leads. 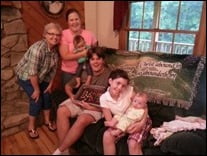 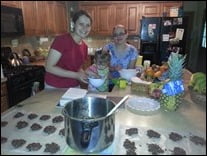 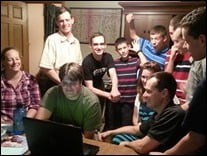 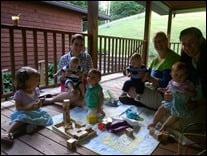 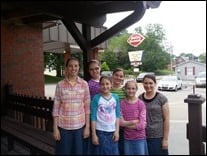 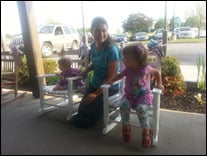