Much more serious is the general agnostic atmosphere pervading everything and deadening all convictions, those as to sin and truth included. . . . A broad spirit of tolerance is insisted upon, especially in matters of religion, and any and all are branded as narrow who dare think otherwise. That word “narrow” is one of Satan’s deadliest weapons, it seems to me; for most people would apparently rather be shot than be called narrow. Thus it is even as Christ predicted—the broad way to destruction is thronged, but few are climbing the narrow way that leads to life. 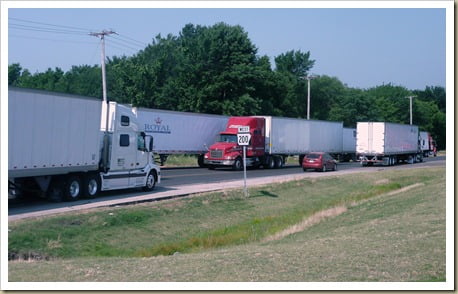